The poison is in small bottles. A well-known saying that proved to be correct in the video in front of you.

A video from Mexico has landed online showing a little chihuahua showing its lion courage.

On one of the streets in Mexico, a large bear was grazing its curiosity, but soon encountered an obstacle. A tiny Chihuahua dog chased the bear away! The Chihuahua is the smallest dog breed in the world and originates right from the Mexican state of Chihuahua. The breed is probably quite old, and officially the time of origin dates back to the 19th century, when the first dogs were brought to the United States.

In the video, the little chihuahua stood its ground in front of the bear and scared it so much that the poor animal ran away. Under the video, commentators said that the bear was probably not hungry.

Watch an amazing video from Mexico in which a tiny chihuahua chased away a bear. 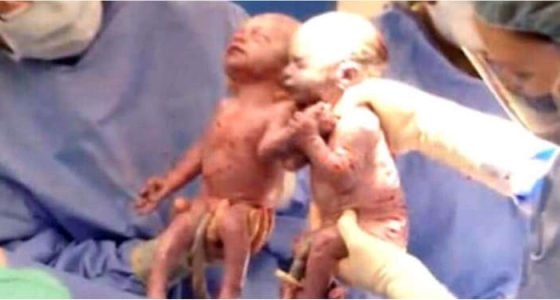 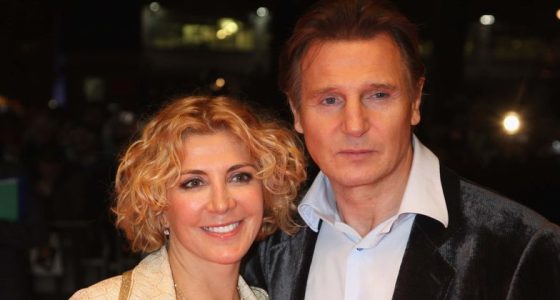 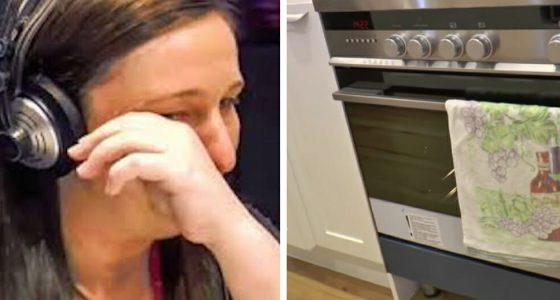 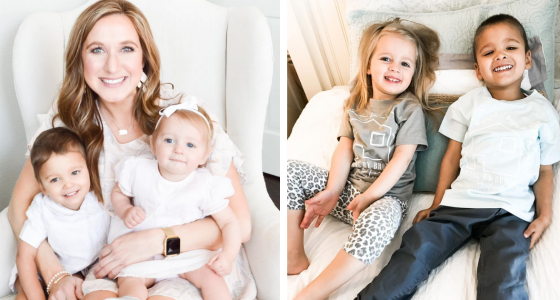 12
Although Grayson and Hannah didn’t look alike at all, that name written…
Total
5
Share
5
0
0