After Mom Abandoned Her Daughters, A Dad Without Arms And Legs Raises Them

Pablo is an amazing dad. His girls are happy to have him in their lives.

Most parents describe the day they first laid eyes on their bundle of joy as the happiest of their life. The feeling of holding the little one in your arms and watch them grow in front of your eyes is a feeling second to none.

However, not every parent would do all in their power for their child’s well-being. The truth is that a number of moms and dads leave their children behind, and the reasons for that are various. Sometimes, they are simply not capable of taking care of them.

This story starts with a 90-year-old woman named Doña Ignacia who shared her son’s life story. Namely, when her baby was born, she and her husband realized something wasn’t right. The boy, Pablo Acuña, wasn’t developing as expected. 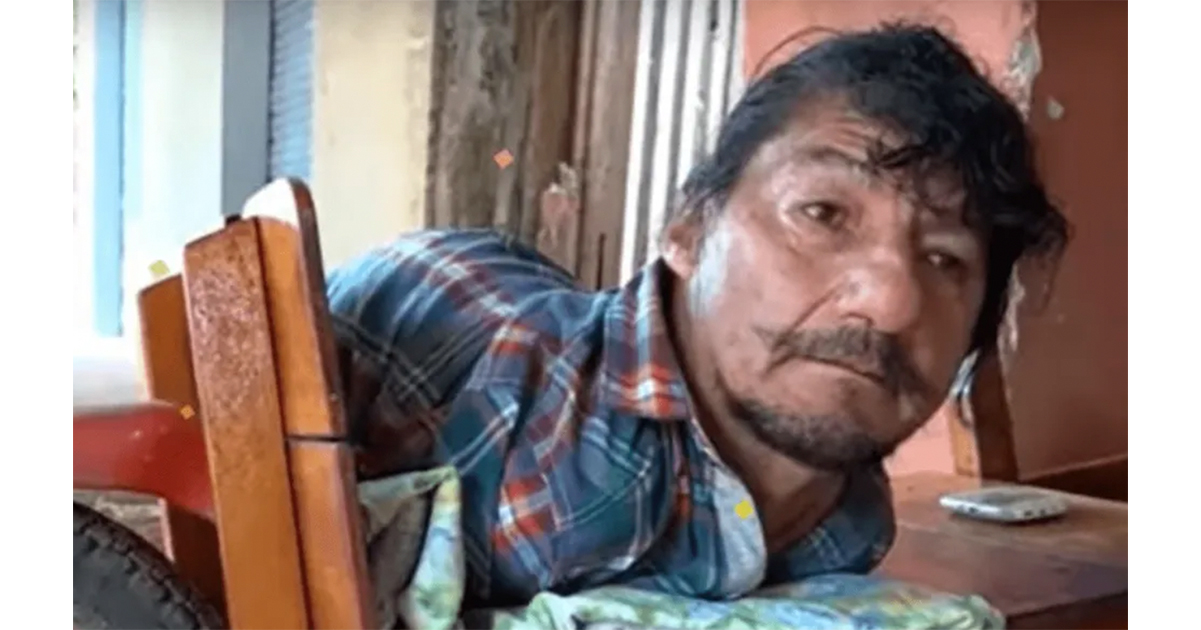 Ignacia and her husband brought him to the hospital where they were told that his limbs won’t develop, which meant he would be practically without arms and legs. “He was in the hospital for two or three months, then he [the father] brought him back just like when they left,” she explained.

Despite the horrific diagnosis, Ignacia made sure her son was loved as much as any other child out there. Pablo needed a wheelchair in order to be able to navigate, but he learned to love his life. What’s most, he even became a father himself. 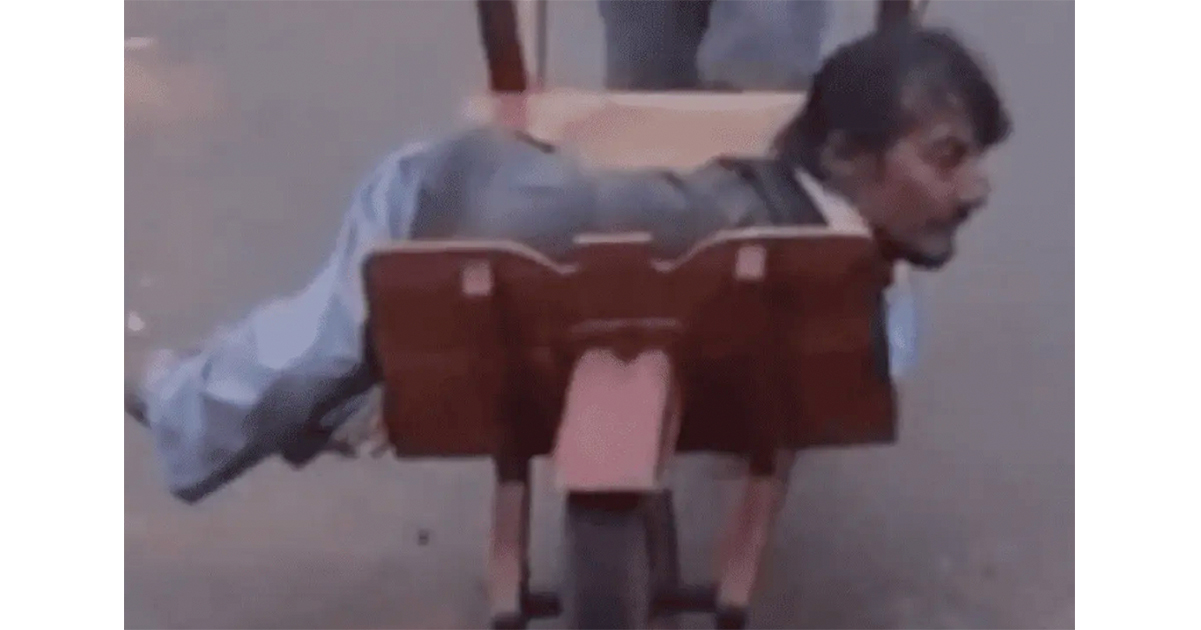 Shorty after his second daughter was born, Pablo’s wife left him and the girls for good. Despite his condition, he never let his daughters feel their mother’s absence as he was there for them every step of the way.

One of his daughters, Elida, spoke lovingly of her father and said she is forever grateful to him for raising her and her sister.

“My dad is my world. He is my friend… he is the best dad in the world. That’s why I left my life in Argentina and came to stay,” she said.

“To be able to take care of him because, my grandmother can no longer do it because she is already old.”

12
Although Grayson and Hannah didn’t look alike at all, that name written…
Total
41
Share
41
0
0