Wife Photobombs Her Husbands Photo 27 Years Before They Even Started Dating.

Jason and Jessica Roth met nearly 13 years ago while out at a Florida nightclub, or so the married couple thought. As a photo from a preschool Halloween parade would reveal, the two had actually made each other’s acquaintance 17 years before they started dating.

When Jason found the adorable picture of him leading the march dressed as Superman, he had a feeling it was his Jessica in the genie costume in the background, but he didn’t know for sure until he called and asked her. Almost a year after the discovery, the couple was using the photo as their wedding announcement. The Roths, who will soon celebrate the 10th anniversary of their becoming a married couple, have three children together and apparently still enjoy celebrating Halloween.

I wonder if the little ones met their future spouses that night. What’s even crazier about the discovery is that it’s part of a pattern. Jason and Jessica had unknowingly crossed each other’s paths at Florida State University, where they both attended college, and at a cafe that Jason worked at and Jessica frequented. Way to finally take the hint and get together, you two. 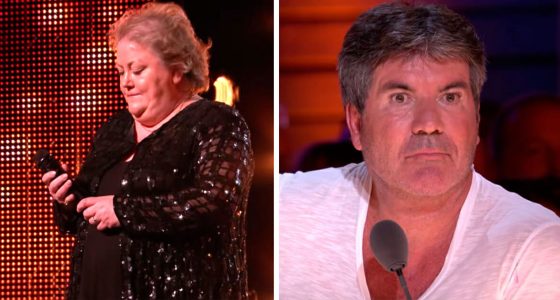 Jacqueline Faye‘s audition has garnered millions of views and shares on the Internet.… 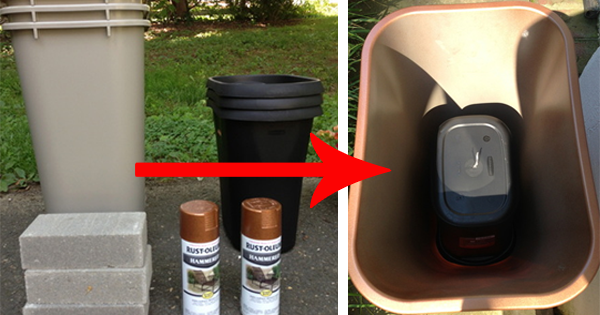 Christmas is the time everyone should spend with their family. Unfortunately, there…

At a very young age, Amira Willighagen became a prodigy. With her…
Total
0
Share
0
0
0